After a week of hype and hysteria, I want to deliver breaking news: another virus with far greater deadliness than coronavirus is sweeping the globe. In fact, every person on the planet is infected.

While the world freaks out over the coronavirus, with a death rate of less than 5%, a virus that is 100% deadly is given little to no thought.

That virus is sin and the cure is Jesus Christ.

Stick with me here! The Bible says:

In short, we all sin. You sin…

If there ever was a line that should not be crossed I think it is one I just crossed. Proclaiming that I am Jesus invites everything from mocking and laughter to concern and planned intervention. Before I am made fun of and publicly ridiculed, before I am hurried off to the closest psych ward and sedated, I must warn you, not only am I Jesus but you are too!

Does anybody use the PDF version I provide?

Hey blogging friends, I don’t know who out there are friends with Donald Norris at My Heart Is For Israel, but I have a brief update for you if you are. As you may know, he recently had some back surgery; well, he now has a staph infection at the surgery site and is in the hospital since Sunday. Except for a few minutes the last two days, he has been in the bed.

Right now he is scheduled to have an additional surgery to clean out the infection in his back; that  will be at 200 pm Pacific time tomorrow.

He also may have to go to a rehab center when they release him if he cannot walk by then. He says he will catch up on reading as soon as he feels able. In the meantime, prayers would certainly be in order.

The Eternal Heavenly Sacrifice of Yeshua

“11 But when the Messiah appeared as cohen gadol of the good things that are happening already, then, through the greater and more perfect Tent which is not man-made (that is, it is not of this created world), 12 he entered the Holiest Place once and for all. And he entered not by means of the blood of goats and calves, but by means of his own blood, thus setting people free forever. 13 For if sprinkling ceremonially unclean persons with the blood of goats and bulls and the ashes of a heifer restores their outward purity; 14 then how much more the blood of the Messiah, who, through the eternal Spirit, offered himself to God as a sacrifice without blemish, will purify our conscience from works that lead to death, so that we can serve the living God!”  ~ Hebrews 9:11-14 (CJB)

Barclay has this to say about this passage of Messianic Jews:

We must remember three things which are basic to the thought of the author to the Hebrews.

I confess that I get goose-bumps when I read this passage. The enormity of its implications is almost beyond my ability to grasp.

Having described the Mosaic Covenant’s system of cohenhood and sacrifice, the author now addresses his readers’ preoccupation with it by showing several ways in which the New Covenant’s system and its cohen/mediator are better:

According to Numbers 19, anyone defiled by contact with or proximity to a corpse was ritually cleansed by sprinkling him with water containing the ashes of a heifer.

Verse 14 offers us a further glimpse of the Trinity: the Messiah, the eternal Spirit and God (likewise 10:29).

As Believer’s in Yeshua, we have been redeemed by and washed clean by His blood.

In my next post, we’ll continue our mini-series on Yeshua: His Better Covenant which will cover Messianic Jews 9:15-22 ~ The New Covenant Validated by the Death of Yeshua. 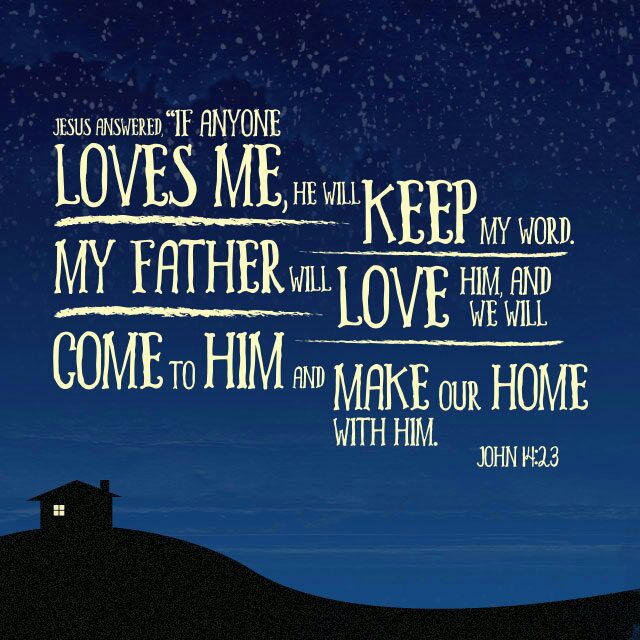 Jesus replied, “All who love me will do what I say. My Father will love them, and we will come and make our home with each of them.
John 14:23 NLT 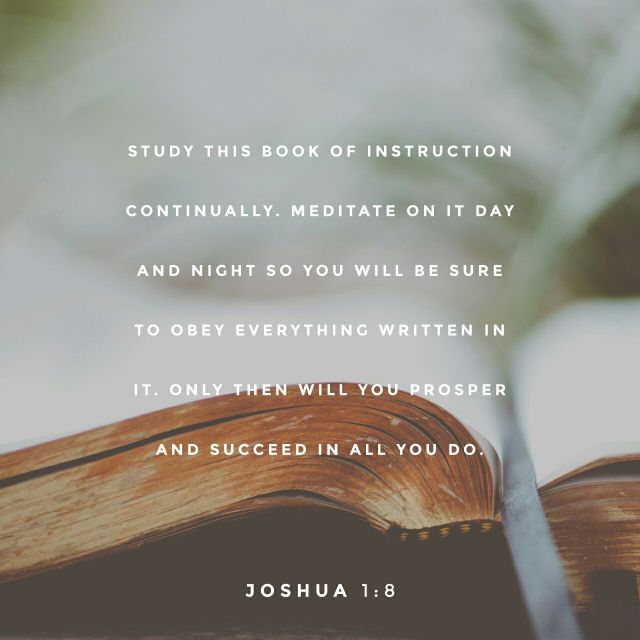 Study this Book of Instruction continually. Meditate on it day and night so you will be sure to obey everything written in it. Only then will you prosper and succeed in all you do.
Joshua 1:8 NLT

But you, dear friends, build yourselves up in your most holy faith, and pray in union with the Ruach HaKodesh . Thus keep yourselves in God’s love, as you wait for our Lord Yeshua the Messiah to give you the mercy that leads to eternal life.
Y’hudah (Jud) 1 CJB

But I consider my own life of no importance to me whatsoever, as long as I can finish the course ahead of me, the task I received from the Lord Yeshua — to declare in depth the Good News of God’s love and kindness.
Acts of Emissaries of Yeshua (Act) 20:24 CJB

Hope through Christ to those who are hurting

On the Pilgrim Road

“If you don't behave as you believe, you will end by believing as you behave.” - Fulton Sheen

“With this news strengthen those who have tired hands, encourage those with weak knees,say to those with fearful hearts “be strong & do not fear” Isaiah 35:3